Congratulations to Maeva Walker from the Dampier Sharks who was nominated as the West Coast Poly Player of the week for Round 4.

Maeva was a key player in the game against the Karratha Falcons on Friday night. With the sharks winning by 95 points, Maeva played a key role in the back line. He was by the far the best player on ground and will be one to watch this season.

Maeva will now go into the short list for Player of the Year – where the prize is 2 x tickets to the AFL Grand Final 2023 including airfares & accommodation. 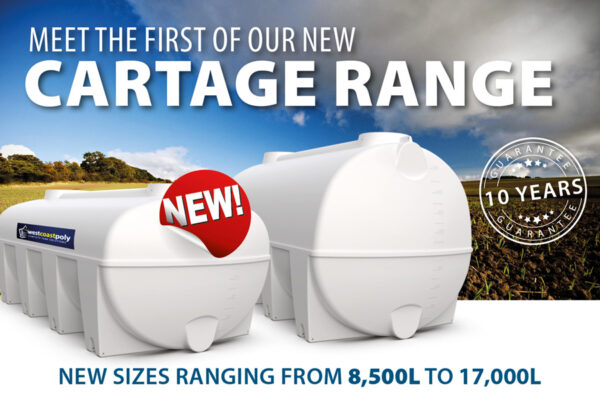